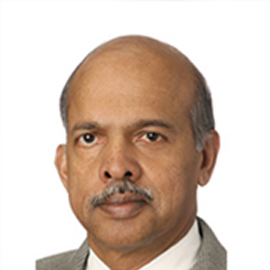 Shri Chandran Ratnaswami graduated from IIT Madras with a Bachelor’s degree in Civil Engineering in 1970. In 1972 he obtained an Associate’s degree in advertising from Northwood Institute, Michigan U.S.A. and in 1979 an MBA from the Rotman School of Management, University of Toronto, Canada. Since January 2015, he has been the CEO and Director in Fairfax India Holdings, Toronto, Ontario, Canada, a company listed on the Toronto Stock Exchange with a market capitalization of 2 billion dollars. He is responsible for Fairfax Financials’ 5 billion dollars of investments in India.

From 1972 to 1976, Shri Ratnaswami had a very successful career in the advertising agency business in the U.S.A. and Canada. From 1976 to 1989 he held senior management positions in marketing with a premier packaged goods company, General Foods Limited in Canada. There he was the Marketing Director on famous brands like Maxwell House coffee, Jell-O desserts and Kool Aid beverages.

From 1990 to 1995 Shri Ratnaswami, as an entrepreneur, owned and operated a successful small business that sold its own J2 brand of aerosol products to industrial customers.

In 1995, Shri Ratnaswami began his career making investments in India for Fairfax Financial Holdings Limited, Canada, a multinational insurance company listed on the Toronto Stock Exchange with over $40 billion in investment assets. When he began, he was the Director of International Investments for Fairfax and made high return investments in South Korea, Thailand, Hong Kong and Singapore.

However, his major focus was on investments in India. In India he was instrumental in founding the general insurance joint venture between Fairfax and ICICI Bank, ICICI Lombard General Insurance Company, which went on to become the number one and most successful non-government general insurance company in India. He was a founder director of this company for over 10 years. During this time he also made successful investments in many Indian companies, including ICICI Bank, Sundaram Finance, Tata Electric, Hindustan Lever, HPCL, BPCL, Thomas Cook and Quess.

Shri Chandran Ratnaswami took over as Chief Executive Officer and Director of Fairfax India in the year 2015 making investments of 2 billion dollars that was invested in companies like Bangalore International Airport, IIFL Holdings, Sanmar Chemicals, NCML, Catholic Syrian Bank and several other companies. The current market value of these investments is about 2.7 billion dollars. Thus, under his management Fairfax India has had a very successful performance.

He is currently serving on the Board of more than 10 major companies in India and abroad.
For his immense accomplishments in the field of finance and investments, IIT Madras and its alumni are proud to confer this award upon Shri Chandran Ratnaswami. 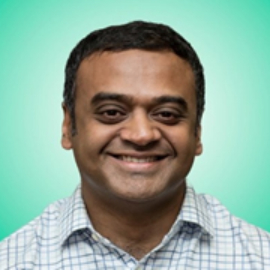 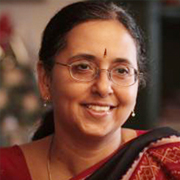 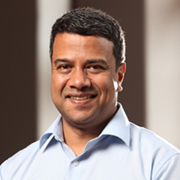 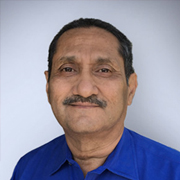 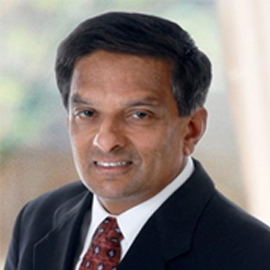 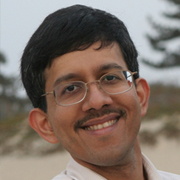 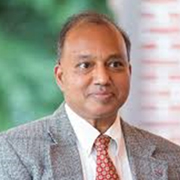