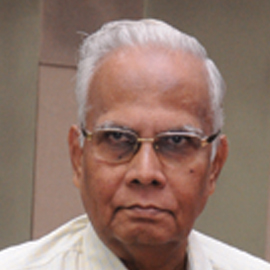 Sri S. Srinivasan is a rare combination of technologist, entrepreneur and academic whose work has enriched contemporary society.

Having obtained his B.Tech. degree in Mechanical Engineering from the Indian Institute of Technology in 1964, Sri Srinivasan subsequently received his M.S. degree in Computer Science from IIT Madras in 1979 and is currently Chairman and Managing Director of SRA Systems Limited in Chennai.

Sri Srinivasan has had a wide-ranging career, both in industry and academia. He worked with IBM in India, U.S. and the U.K. He implemented the Treasury Accounting System and the Crime Information System for the Tamil Nadu Government and was also involved with the installation of the first mainframe IBM computer at IIT Madras.

Sri Srinivasan worked as System Manager of the computing facility at IIT Madras. He was also part of developing the Institute’s Internal Information Systems. He served on the faculty of IIT Madras in the Department of Computer Science and Engineering teaching Database Systems, MIS and Operating Systems.

Establishing the SRA Systems in 1986, Sri Srinivasan played a significant part in the growth of the company into a 500 member, Rs. 100 crore Software Export Unit. He was a also key player in developing and marketing the software product ODYSSEY. He has actively worked to expand the market in frontier technology areas of embedded software, mobile computing and machine-to-machine communication and is responsible for bringing Carnegie Mellon University software courses into India.

IIT-Madras is happy to bestow the Distinguished Alumnus Award on Shri. S. Srinivasan. 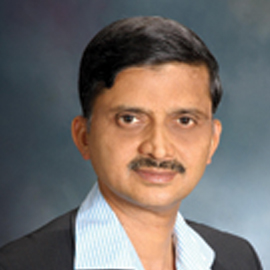 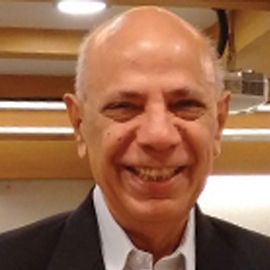 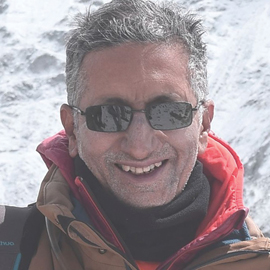 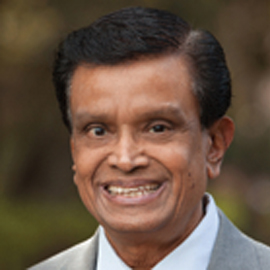