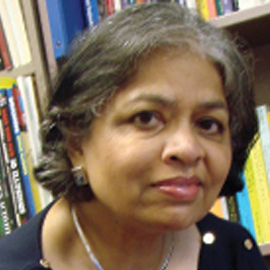 Prof. Meera Chandrasekhar (nee Chandrapal) obtained the M.Sc. degree in Physics from the Indian Institute of Technology Madras in 1970. She subsequently obtained another Masters and the Ph.D. degree from Brown University in Providence, Rhode Island, USA. She spent about two years as a Research Associate at the Max Planck Institute in Stuttgart, Germany before joining the University of Missouri at Columbia as a faculty member of the Physics Department.

Awards and prizes have come at regular intervals to Prof. Chandrasekhar, for excellence in both teaching and research. In 1992, she was elected Fellow of the American Physical Society. Prof. Chandrasekhar’s most significant contributions have been in the area of optical properties of semi-conductors and superconductors.

In 1983, Prof. Chandrasekhar established a research laboratory at the University of Missouri for optical studies at high pressures (upto two hundred thousand atmospheres) and low temperatures (down to liquid helium at 4.2 K). At the time there were only five other laboratories in the US with similar capabilities, among them the facilities at IBM, Xerox, Harvard and the Los Alamos National Laboratory. Two decades later, her techniques are still considered to be among the best.

The focus of Prof. Chandrasekhar’s work has been in the pressure behaviour of multiple quantum well structures (superlattices). These structures are increasingly important due to their unique properties and device application, including solid state lasers. Using the tools of high pressure coupled with a variety of optical techniques such as absorption, photoluminescence, Raman scattering and photo-modulated reflectivity, Prof. Chandrasekhar’s group has elucidated the optical and electronic properties of semiconductor heterostructures. Her recent interests include the exciting new area of organic semiconductors.

Interested in outreach and mentoring, Prof. Chandrasekhar has developed programs in the physical sciences for schools and teacher training. The program was particularly targeted at female students because of the well known phenomenon of their dropping physical science courses from their curriculum in the later years of high school.

Prof. Chandrasekhar’s achievements in teaching, research and service to the community make her a unique member of the academic fraternity. The Indian Institute of Technology Madras is proud to confer the Distinguished Alumnus Award to Prof. Meera Chandrasekhar. 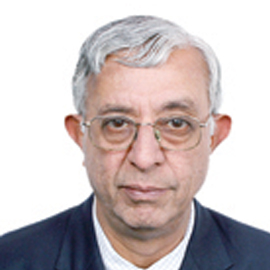 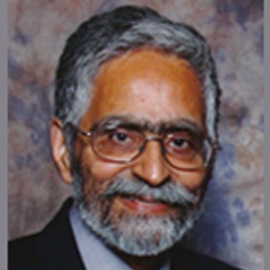 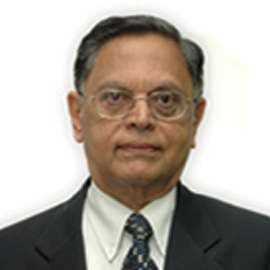