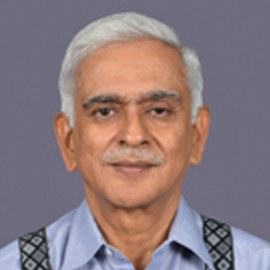 Dr. G S Bhuvaneshwar has made outstanding contributions in the development of implantable and disposable Medical Devices. He is currently the acting Head of the Biomedical Technology Wing of Sree Chitra Tirunal Institute for Medical Sciences and Technology (SCTIMST) at Trivandrum. He has played an important role in the growth of Bio-medical Engineering and Medical Industry in India.

He has been with SCTIMST for the past 24 years, working on various research projects. Now, as the acting Head of the Wing, he has the overall responsibility for all Research and Development activities, Technology Transfer and IPR activities of the Wing. He is also the Technical Manager, Quality System Implementation for the Biomedical Technology Wing – aimed at international accreditation of the test laboratories by early 2001.

Dr. Bhuvaneshwar has made remarkable contributions in medical device development; covering areas of design, development, fabrication, evaluation, pilot production and technology transfer. His single outstanding contribution was the development of “Tilting disc heart valve prosthesis”. This indigenous development, comparable with imported valve, is in clinical use for nearly a decade, and over 2500 valves have been implanted so far. For this achievement, Dr. Bhuvaneshwar has received the SCTIMST Institute Award in 1991, NRDC Republic Day 1994 Award for Meritorious Invention in 1994, and the FIE Foundation 1994 Award. He has also made major contributions in the development of other medical devices – Hydrocephalus Shunt system, Low cost humidifier, Hollow Fibre Membrane Oxygenator, and a Woven Arterial prosthesis.

He has published over 25 Research Papers and has 4 Indian patents, 2 US patents and 1 European patent. 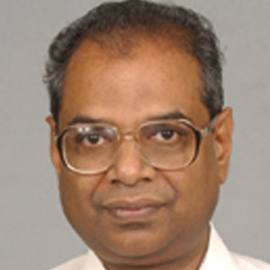 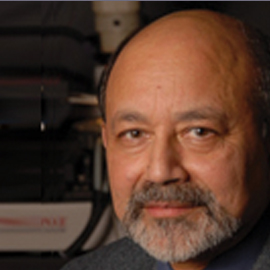 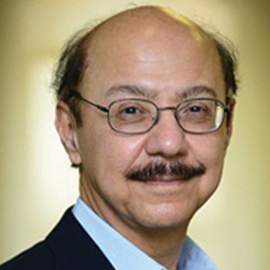 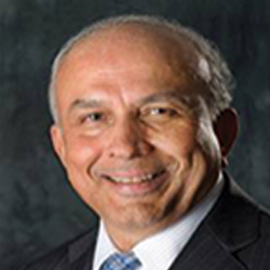