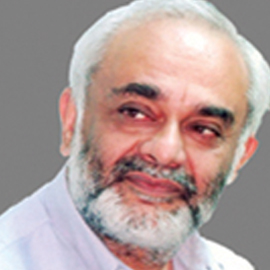 Dr. Dipankar Banerjee is presently an Outstanding Scientist and Chief Controller Research & Development (Aero & Material Science), Defence Research and Development Organization of India. His research work on phase equilibria and phase transformations has attracted a great deal of international attention. His contributions to Physical Metallurgy, more particularly in the study of material properties at the atomic, nano, and submicron scales, and development of new generation intermetallic alloys, are of immense significance to research and industrial practice. During his career he also developed innovative methods of laboratory analysis. As the Director of his laboratory, he has successfully led very large S&T mission projects that have resulted in a broad range of advanced materials and processes for application in our country’s defence. His research work has appeared in reputed national and international journals, and he has won prestigious awards and honours including the National Metallurgist Award, the Scientist of the Year Award, and the Shanti Swarup Bhatnagar Award. He is a Fellow of the Indian Academy of Sciences, the Indian National Science Academy and the Indian National Academy of Engineering. His research work and also that of every team he leads are leading to new paradigms of R&D in the discipline of Metallurgical and Materials engineering.

In recognition of the efforts, achievements and excellence of Dipankar Banerjee in R&D in Metallurgical and Materials Engineering, IIT Madras and its alumni are proud to present him this award. 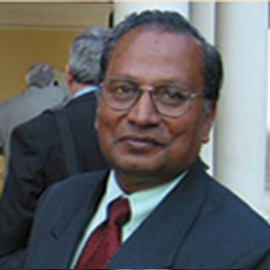 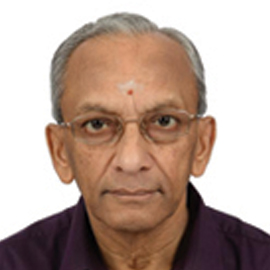 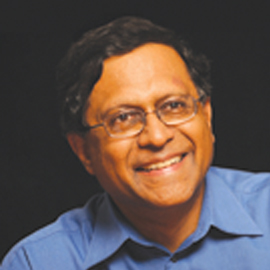 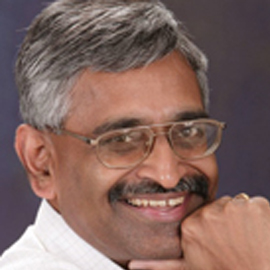