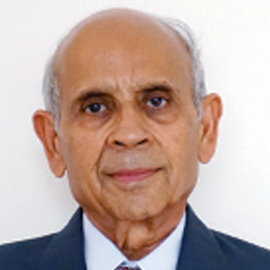 Dr. B. Ramachandra Pai was the Director of the National Aerospace Laboratories, Bangalore. He started his career as a research engineer at the English Electric Company, U. K., and later moved to the International Flame Research Foundation, Holland, as a Senior Research Investigator before joining NAL in 1975.

He has been an outstanding researcher in combustion, heat transfer, air breathing propulsion systems and components, and computational fluid dynamics. He has to his credit 6 Patents, over 75 publications in reputed journals, and over 35 technical reports. His major achievements include R & D support to the Kaveri engine project for the LCA programme, and development of a power pack based on aero engines. He has also worked on developing low cost industrial gas turbines.

He has developed innovative devices of general utility such as fluidized bed grain disinfestor and drier, fluorescent tube based water purification equipment for domestic use, and solar collector using ferrocement blocks.

He is a member of many professional and technical Societies. He is also a keen flying enthusiast with a liking for powered hang gliders.

In recognition of his efforts, achievements and contributions to R & D, IIT Madras and its Alumni are proud to present him this award. 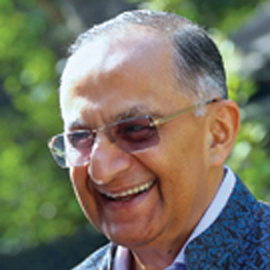 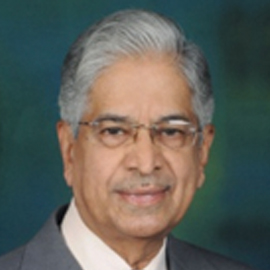 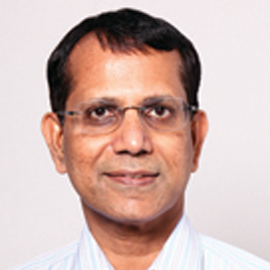 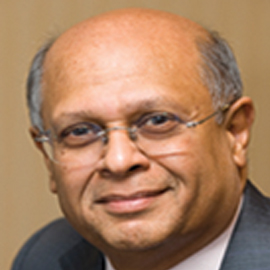 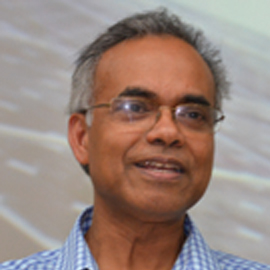