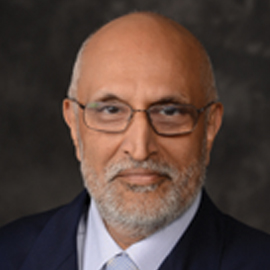 The Distinguished Alumnus Award for the year 1998 is being awarded to Professor K.R. Rajagopal for his outstanding contributions to theoretical modeling in the broad field of non-linear mechanics; especially for his brilliant use of mathematics in the elucidation of a variety of phenomena in the areas of non-Newtonian fluid mechanics, turbulence, large deformations of solids, viscoelasticity, electro and magnetorheology, mixtures, biomaterials, and shape memory alloys.

He is currently on the Editorial Boards of nearly twenty journals: the Archives for Rational Mechanics and Analysis, the International Journal of Mathematics and Mathematical Sciences, and the International Journal of Engineering Analysis and Design, to name only a few. He is also the General Editor for MacMillan Texts in Mathematics and Physics, and is on the Editorial Board of the Birkhauser Series on Modelling and Simulation in Science, Engineering and Technology. Prof. Rajagopal was the recipient of the Board of Visitors Faculty Award of the University of Pittsburgh in 1987 and the President’s Distinguished Research award in 1991. He was the Chairman of the Society for Natural Philosophy and is a Fellow of the American Society of Mechanical Engineers.

“Always question authority” perhaps best describes Prof. Rajagopal’s approach to life and research. In research, this attitude combined with his great intellectual integrity, has paid rich dividends. He has dared to tackle unsolved problems that others shy away from, found new solutions to classical problems, and developed new theories in the face of contrary opinion. Professor Rajagopal has published over 200 refereed papers, written 3 books and edited 3 others. Nineteen students have received their Ph.D. degrees under his guidance. Indeed in awarding him the Distinguished Alumnus Award this year, IIT Madras honours itself. 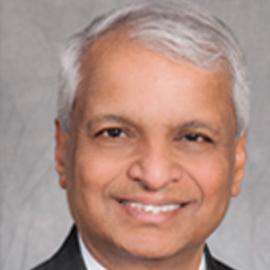 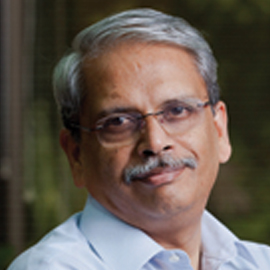 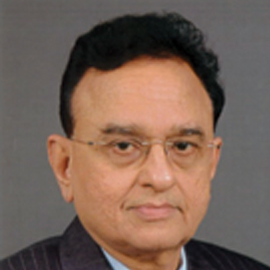