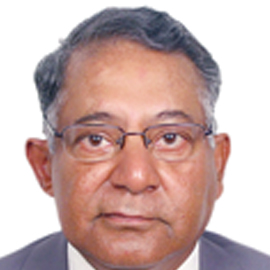 Shri Jagannathan has played a pivotal role in bringing simple and useful technologies within the reach of Indian families.

He graduated from this Institute in 1970 with a Bachelor’s degree with distinction in Mechanical Engineering. He was awarded the Governor’s Prize and the Banco Foundation Prize for the best academic record in Mechanical Engineering. His keen interest in techno-managerial and manufacturing systems led him to study operations research and business management in which he obtained the degree of Master of Science at Cornell University in 1972.

After his academic success abroad, he chose to return to India in 1973 and Tamilnadu Printers & Traders Pvt. Ltd., as the General Manager and in less than a year turned the company around into a profitable venture. It is now one of the leading producers of Maps & Travel guides. Gifted with the right combination of knowledge and leadership, Mr. Jagannathan, only 26 then, was appointed as the Managing Director of TTK Group of companies in 1974. Under him, the TTK group of companies has become one of the leading manufacturers of pressure cooker and contraceptives. 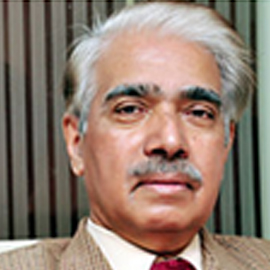 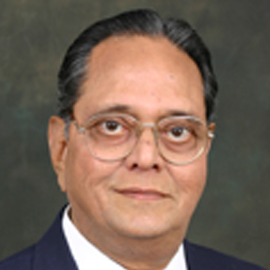 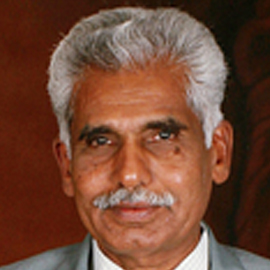