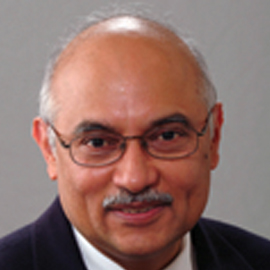 Prof. Kumar has done path-breaking and hugely influential work on problems in game theory, adaptive control, stochastic systems, simulated annealing, neural networks, machine learning, queuing networks, manufacturing systems, and scheduling for wafer fabrication plants. His papers are mathematically deep, rigorous and creative, yet strongly motivated by and relevant to the applications he considers. He has repeatedly introduced novel paradigms for the formulation and analysis of problems in important areas. The most recent example, and perhaps the most important and influential one, has been his study of the communication capacity of wireless networks, using completely new ideas. In addition to being a prolific and world-class researcher, Prof. Kumar gives the most lucid lectures– clear, unhurried and inspiring.

Prof. Kumar has received the Donald P. Eckman Award of the American Automatic Control Council, the IEEE Field Award in Control Systems, and the Fred W. Ellersick Prize of the IEEE Communications Society. He is a Fellow of the IEEE, and was elected to membership in the US National Academy of Engineering. He has been awarded a Guest Chair Professorship at Tsinghua University, Beijing, and a Doctor of Science, Honoris Causa by Eidgenoissische Technische Hochschule (ETH), Zurich in 2008.

In recognition of Prof. Kumar’s research and teaching contributions in game theory, wireless networks, and related disciplines, IIT Madras and its alumni are proud to confer on him this award. 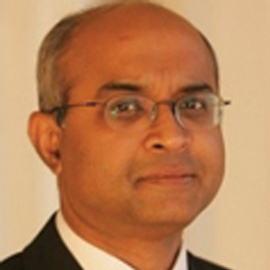 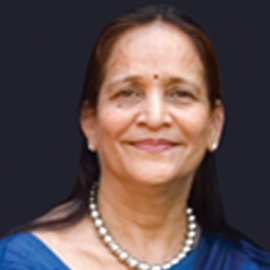 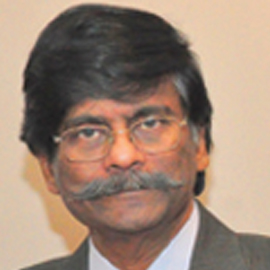 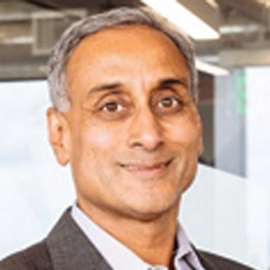 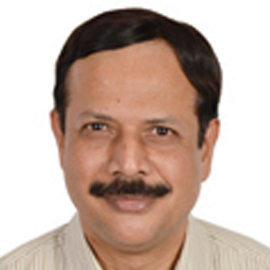 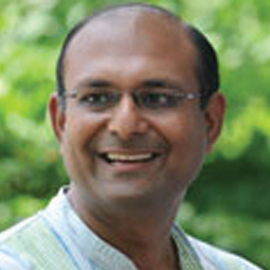 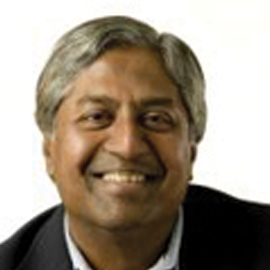