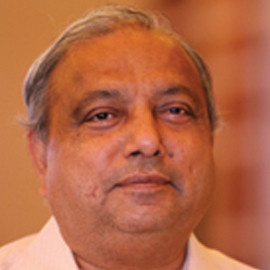 Dr. Sundararajan received B.Tech degree in Metallurgy from IIT Madras in 1976 and followed it up with a M.S. and Ph.D. from Ohio State University, Columbus, USA. His research contributions have been in the areas of tribiological behaviour of metallic materials, composites, ceramics and coatings; diffusion and thermal spray coatings; carbon coatings; laser cutting and welding. He has over 135 journals publications to his credit.

He is a member of several expert committees. His research work has contributed to technology transfer to various companies.

In recognition of his outstanding contributions to the field of Metallurgy and Material Science, IIT Madras and its alumni are proud to present him this award. 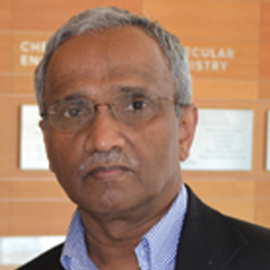 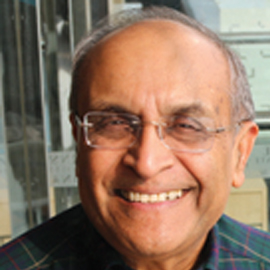 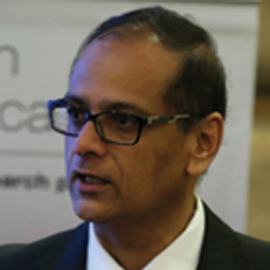 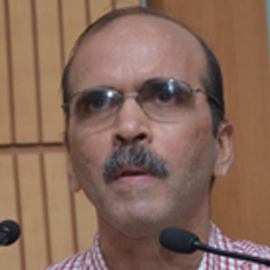 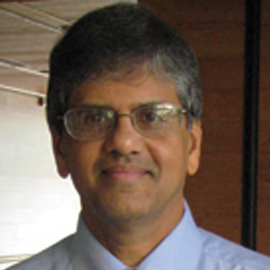