It wasn’t easy, especially after the pandemic played its part. “We were preparing for SpaceX Hyperloop competition in 2020, but it was cancelled due to Covid.

CHENNAI: Three years ago, a bunch of highly motivated students, branding themselves as Team Avishkar at the Centre for Innovation, IIT Madras, embarked on an ambitious journey to develop Hyperloop, a high-speed train that travels in a near-vacuum tube clocking speeds of over 1,000 km/h.

Initially, it was only a student project meant for competitions, but today, Avishkar’s Hyperloop pod prototype is globally recognised. Earlier this month, Team Avishkar won the “Most Scalable Design Award” at European Hyperloop Week and one of the top five teams in other award categories.

It wasn’t easy, especially after the pandemic played its part. “We were preparing for SpaceX Hyperloop competition in 2020, but it was cancelled due to Covid. All our research and manufacturing stopped for four to five months and we were asked to go home. The team had to go through a rebuilding phase. Then, European Hyperloop Week competition was announced. Taking into account the safety of team members and travel restrictions, we took a difficult call to participate virtually,” said Neel Balar, team Avishkar lead, told Express.

Hyperloop being a hands-on project, students found it difficult to work from home. In April, IIT-M granted special permission for the team to return to campus for manufacturing and testing the novel technology. But then, the second wave struck and for one more month they wouldn’t manufacture the pod. Time was running out. After relaxations kicked in, they worked tirelessly to ready the pod for the European competition.

Kishan Thakkar, co-lead, said the team has completely revamped the sub-systems with entirely new and highly efficient technologies. “For instance, friction braking requires mechanical contact and causes wear. But now, the team moved to contactless Eddy Current braking mechanism. The Linear Induction Motor (LIM) and custom inverter for the LIM has been designed from scratch to replace the BLDC motors for propulsion.”

Neel Balar said the team was currently working on cost-effective tube infrastructure. “We will be building a 500 metres prototype tube at IIT-M soon. We have done a basic study of energy, costs, demand and other business aspects for a Hyperloop corridor between Bengaluru and Chennai to assess the economic feasibility of Hyperloop in India. We found that Hyperloop will be feasible than travel by air or car. On an average, it can offset the carbon footprint of two lakh passengers. The travel time between the Bengaluru and Chennai will reduce to a 30 minutes from the current 6 hours journey.”

Hyperloop has been a buzzword in India for the last few years. Several companies have proposed routes like Mumbai-Pune and Chandigarh-Amritsar. SpaceX founder Elon Musk proposed the idea of Hyperloop to the world in 2013 through a whitepaper – ‘Hyperloop Alpha.’ 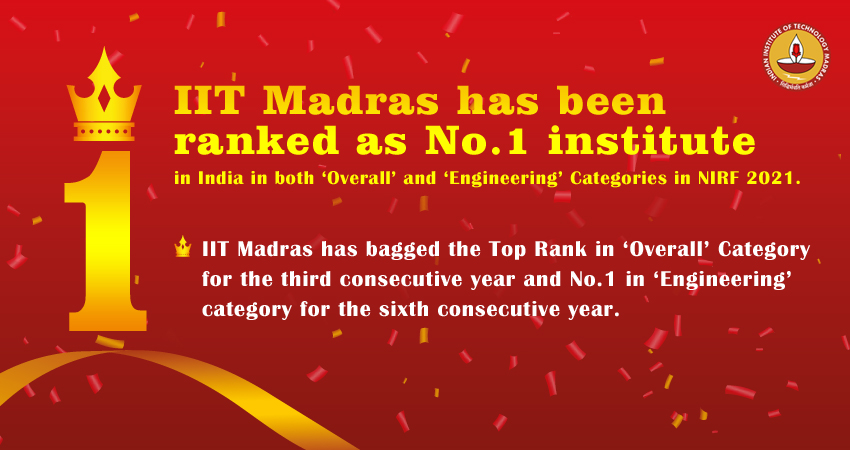