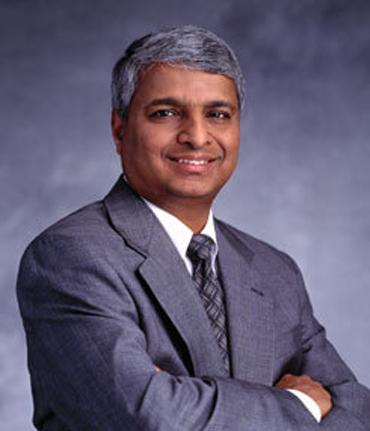 Dr. Deshpande graduated from IIT-Madras in 1973 with a B Tech in Electrical Engineering ; he obtained his Master’s degree from the University of New Brunswick in Canada, and then taught for sometime at the Queens University in Kingston, Canada, which also awarded him a Ph.D for his seminal work in the area of Data Communications.

With his ingenuity and penchant for hardwork, Dr Deshpande moved across senior management positions at Codex Corporation, a subsidiary of Motorola, and in eight years learnt his ropes for sailing in the rough seas of the business world and free-market economy. Though still in his thirties, he had acquired a rare blend of academic excellence with business experience and the courage to launch on his own. In 1988, Dr Deshpande co-founded the Coral Network Corporation, and left it in 1990 to start his own Cascade Communications Corporation.

Cascade Communications Corporation is a translation of reality into vision. Dr. Deshpande had to replace the wide area network with a new public global access system. The Corporation began with no revenue and only one employee in 1991, but driven by the ambition of Dr Deshpande, it grew into a corporation of 900 people and an annual sales of $500 million. In 1997, within six years, Cascade became attractive enough to be taken over for more than three and a half billion US dollars.

Dr. Deshpande has been the subject of several business and trade press articles. His vision, ambition and hard work have also got him several honours and awards. In 1995, Dr. Deshpande was judged to be the ‘Entrepreneur of the Year’, and in 1996 Communication Week listed him as one of the “Visionaries of the Industry” for his contribution to the growth and development of digital communication. The same year he was also named among the top 25 “Technology Drivers shaping the business style of the future”.

Creating jobs and wealth is only one aspect of Dr. Deshpande’s achievements. He is a fine example for the motto of his Alma Mater – “siddhir bhawati karmajaa”. 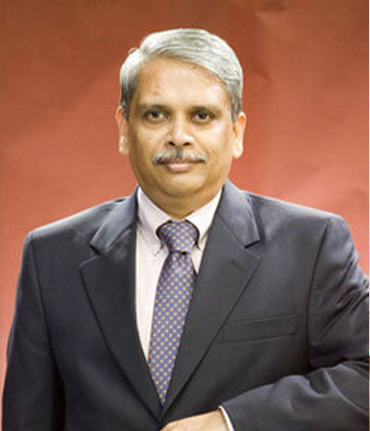 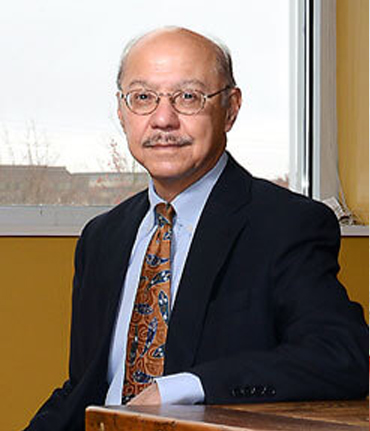 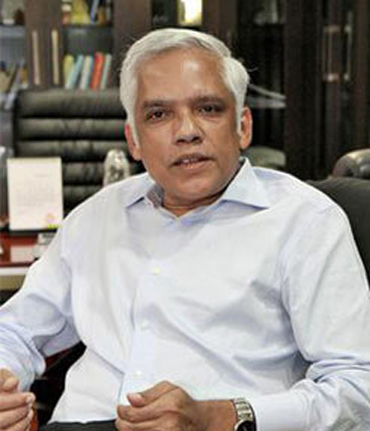 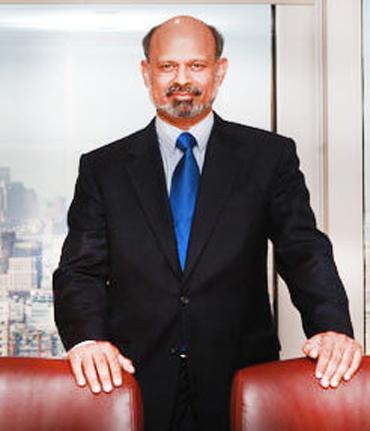