Prof. Jayaraman Chandrasekhar joined the Indian Institute of Technology (IIT), Madras for his Master’s degree which he completed in 1972. He continued his studies at IIT Madras for his doctoral studies on computational chemistry and theoretical organic chemistry under the guidance of S. Subramanian and secured a Ph.D. in 1977. He went on for his post-doctoral studies at the University of Erlangen-Nuremberg in the laboratory of Paul von Ragué Schleyer and later in the group of William L. Jorgensen at Purdue University. The basis set of diffuse functions he optimized in Schleyer’s group and the TIP4P potential function for water he developed in Jorgensen’s group are some of the most widely used in quantum chemical and molecular simulations, respectively, even decades later.

Upon his return to India, he joined the Indian Institute of Science (IISc) as a member of the faculty of the Department of Organic Chemistry. He set up a robust research programme in Theoretical Organic Chemistry, mentoring over a dozen doctoral students, and developing numerous highly productive collaborative interactions with experimentalists from many institutions. After he served as a Professor at IISc, he switched to drug discovery research in a pharmaceutical setting in USA. He worked for a decade on the discovery of drugs targeting the central nervous system at Neurogen Corporation, Branford, and Psychogenics, Tarrytown. He has been at Gilead Sciences from 2010, focused on research in the therapeutic areas of oncology and inflammation. He has published numerous papers on a variety of compound classes that target GPCRs, ion channels, kinases, etc., and is a co-inventor on multiple patents disclosing structures that have the potential to treat many serious diseases.

Chandrasekhar is a highly cited computational chemist known for his studies on structure and bonding of organic molecules. He has used state-of-the-art theoretical methods to obtain insights on factors governing unusual molecular structures, properties, and chemical reactivity, and recently, applied these in novel drug design. He has creatively developed and applied computational models for understanding and predicting subtle through-bond and through-space effects on structures, reactivity, and strengths of intermolecular interactions. Prof. Chandrasekhar has been associated with many Nobel Laureates and because of his incredible intuition and understanding of subtle stereoelectronic factors shared authorship with them.

Chandrasekhar has received numerous honours and awards throughout his career. He is a recipient of the Dr. Hussain Zaheer Young Scientist Award. The Council of Scientific and Industrial Research (CSIR) awarded him the Shanti Swarup Bhatnagar Prize, one of the highest Indian science awards, in 1995. The Indian Academy of Sciences elected him as a Fellow in 1992 and he became an elected Fellow of the Indian National Science Academy in 2000. He was the National Representative on the IUPAC committee for physical organic chemistry for 3 years. He received the Citation Laureate Award of Thomson Scientific in 2004, joining an elite group with numerous Nobel Prize winners in its ranks. He was on the Board of the World Association of Theoretically Oriented Chemists for two 3-year terms. He also served as a Senior Fellow of the Jawaharlal Nehru Centre for Advanced Scientific Research and has held the National Lectureship of the Department of Science and Technology.

In the words of Prof. S. Subramanian, Prof. Chandrasekhar is a brilliant alumnus of IIT who has scaled incredible academic heights, and has exhibited spark and excellence in the field of the computational approach to molecular structure, reactivity, and intermolecular interactions.

For his exemplary accomplishments and pioneering works in the field of chemical sciences, IIT Madras and its Alumni are proud to confer this award upon Professor Jayaraman Chandrasekhar. 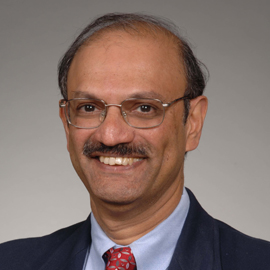 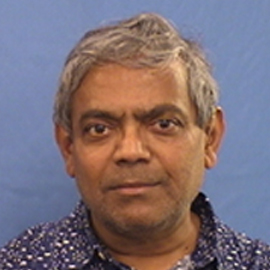 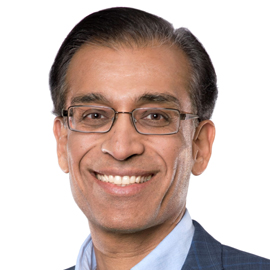 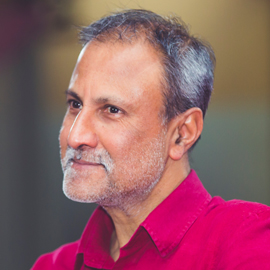 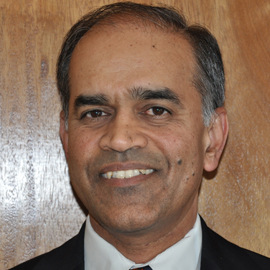 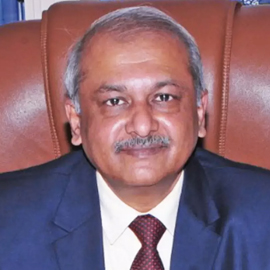 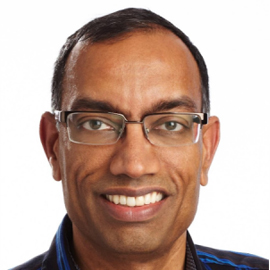 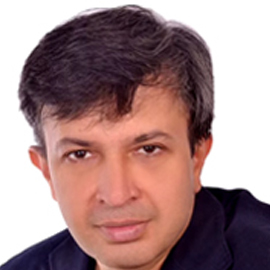 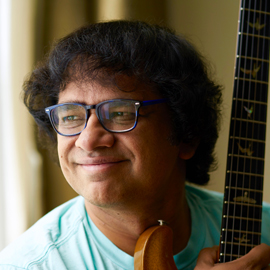 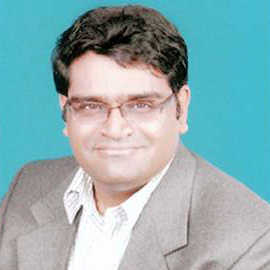