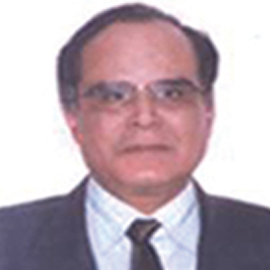 Sri M.S. Srinivasan graduated from the Indian Institute of Technology Madras with a B.Tech. in Civil Engineering in 1970. He subsequently received his Master’s in Public Administration from Harvard University, U.S. in 1987. He underwent training at the National Academy of Administration, Mussoorie from June 1971 to May 1973 and has also been a member of the Indian Administrative Service (IAS) for the last thirty years.

In a distinguished public administrative career spanning 27 years, Sri Srinivasan has travelled from his posting as a Sub-collector of Tuticorin Division of Tirunelveli District in Tamil Nadu. During this period he has served as the General Manager of the Pallavan Transport Corporation, as Managing Director of Kattabomman Transport Corporation, as Project Co-ordinator of the Tamil Nadu Integrated Nutrition Project, as Collector of the Dharmapuri and Ramanathapuram districts, as the Project Director for the Tamil Nadu Health Project, as the Marketing Director in the Ministry of Petroleum and Natural Gas for the Government of India, as the Managing Director, Tamil Nadu Newsprint and Papers Limited, as the Managing Director of the Chennai Metropolitan Water Supply and Sewerage Board, as the Chairman and Managing Director of the Tamil Nadu Industrial Development Corporation Limited and as the Secretary of the Government of Tamil Nadu Industries Department. Since June 2000 he has been with the Government of India in the Department of Industrial Policy and Promotion. During this wide-ranging career, Sri Srinivasan has influenced the course of uncountable numbers of lives with his steadfast dedication and tireless energy. Among these numerous contributions, Sri Srinivasan led a health care program that focused pregnant and lactating mothers, and children in the age group of 6 to 36 months in 9000 villages, covering over 40% of the population of Tamil Nadu. While Industries Secretary of the Government of Tamil Nadu he played a significant role in the emergence of Tamil Nadu as a software city through his initiative during the development of the TIDEL Park at Chennai.

IIT-Madras is happy to bestow the Distinguished Alumnus Award on Shri. M.S. Srinivasan. 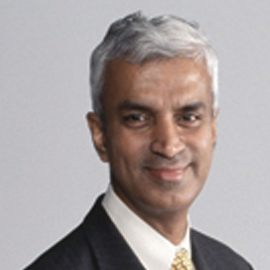 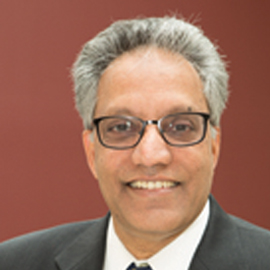 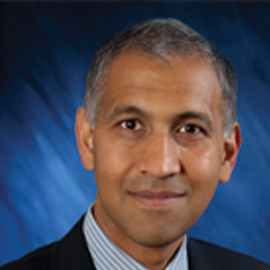