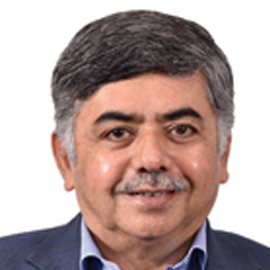 Mr. Bhaskar Bhat is currently the Managing Director of Titan Industries Limited. He received his B.Tech degree in Mechanical Engineering from IIT Madras in 1976 and PGDBM from IIM Ahmedabad in 1978.

Mr. Bhat started his career as a management trainee at Godrej & Boyce Manufacturing Co. (P) Ltd. in 1978. After spending five years at Godrej, he joined the Tata Watch Project initiated by Tata Press Limited. Since 1983 he has been associated with the Tata Watch project which later became Titan Watches Limited and is now Titan Industries Limited. At Titan, he has handled Sales and Marketing, Human Resources, International Business and general managerial assignments.

Mr. Bhat has played a key role in transforming the watch and jewellery industry in India. He has built two successful “most admired” Indian brands – Titan in watches and Tanishq in jewellery. He pioneered the concept of franchising and retailing in this Industry and achieved a turnaround performance of the Company during 2003-04. Titan Industries Limited has grown to become the largest watch manufacturer in India and the sixth largest in the world. Under his leadership, the Company has enlarged its portfolio. The Company now has four main business units: watches, jewellery, eyewear and precision engineered components.

Ever since his days as a student at IIT Madras, Mr. Bhat has been a people’s person and good communicator of ideas. He received the Trade Post Man of the Year in 2003 from Trade Post, a Watch Industry Journal.

In recognition of Mr. Bhaskar Bhat’s outstanding professional accomplishments and contributions to the Indian industry, IIT Madras and its alumni are proud to present him this award. 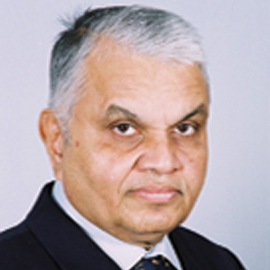 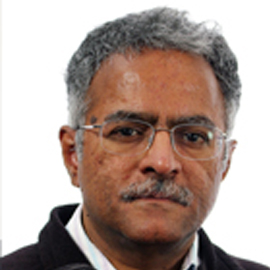 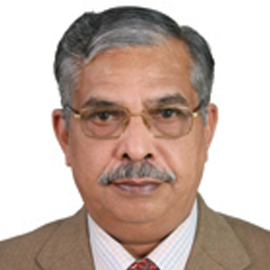 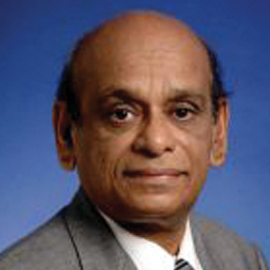 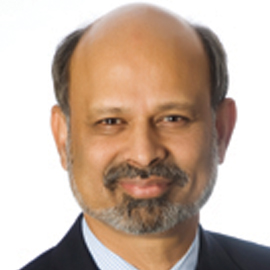 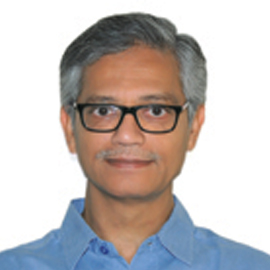