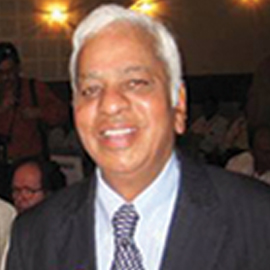 Sri B. Muthuraman, Vice President (Project, Gopalpur) has contributed to the Iron and Steel industry in a major way.

He studied Metallurgy at Indian Institute of Technology, Madras and joined the Tata Iron and Steel Co. Ltd in 1966. He had a successful stint in the plant and was closely associated with Tata Steel’s three million tonne expansion programme. He had a long and illustrious association with their Marketing and Sales Division which culminated in his reaching the highest position of Vice President (Marketing and Sales) in 1993-94.

In 1995, Mr. Muthuraman was given charge of planning for Tata’s prestigious new mega steel plant at Gopalpur, as the Vice President (Project, Gopalpur). This has been one of his most challenging assignments with Tata Steel.

Mr. Muthuraman’s contributions in the last three decades have been exemplary in terms of the leadership which he has provided not only in creating new markets but also in strategic and operational initiatives which he has taken to enhance the values provided to the customers. He has kept abreast of technological developments in iron and steel and has used his intimate knowledge in this area to the steel production in India.

He has also participated in the world’s top most steel forums. He was the President of the Alloy Steel Producers Association a couple of years ago and has recently become the Chairman of CII-Eastern Region, Orissa State Committee. 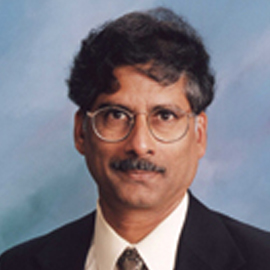 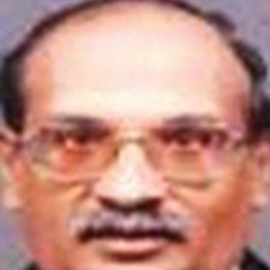 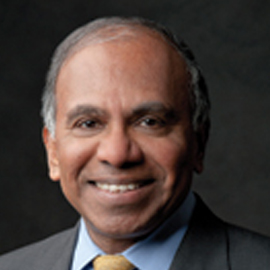