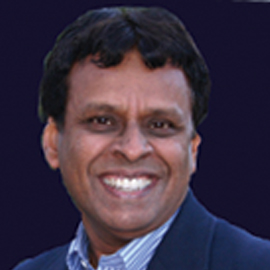 Dr. Srinivas T. R. Rao is currently Vice President, Corporate Technology at Flextronics responsible for the new initiative on Advanced Materials. Prior to joining Flextronics hewas CEO and CTO of Molecular Nanosystems Inc., a stealth nanotechnology company in Palo Alto, California. Earlier, he was Vice President of technology at Solectron Corporation. He served as a Senior Scientist at Raychem Corporation. At Eastman Kodak Research Laboratories and RCA Laboratories he held key positions in technology management and research.

Dr. Rao is known for his expertise in materials science, microelectronics and fabrication, electronic packaging, second level and system level assembly and nanotechnology. He has contributed in bringing new technologies into commercialization in the areas of videodisc technology, semiconductor lasers, erasable optical recording and environmentally conscious manufacturing and assembly. He holds numerous patents and is the author of several technical papers. He is Fellow of the Institute of Metal Finishing (UK), Chair of the Editorial Committee of Surface Mount Technology, and chair of Technical Committee – 22, “Electronic Manufacturing Services’ of IEEE’s CPMT.

Dr. Rao was conferred the Electronic Packaging and Production’s “Engineer of the Year” award in 2000. He was the recipient of the RCA’s Outstanding Achievement Award and the STAR Award (2004) for his services rendered to the Asian American community in Santa Clara County in California. He was a member of the Distinguished Blue Ribbon Task Force on Nanotechnology (2005) for the state of California. In 2005, he was also recognized by International Electronics Initiative (INEMI) for his technical leadership.

In recognition of his outstanding contributions to the fields of materials science and electronics manufacturing, IIT Madras and its alumni are proud to confer on him this award 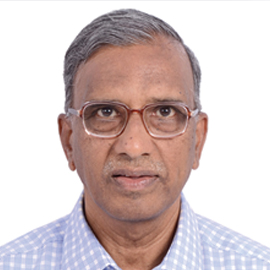 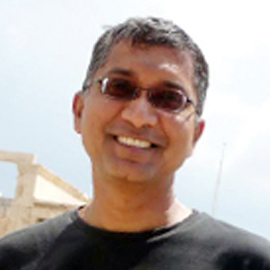 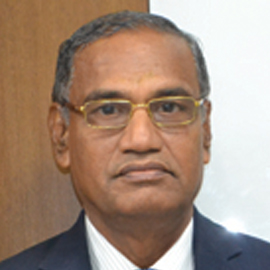 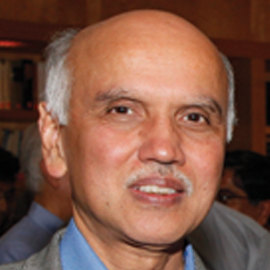